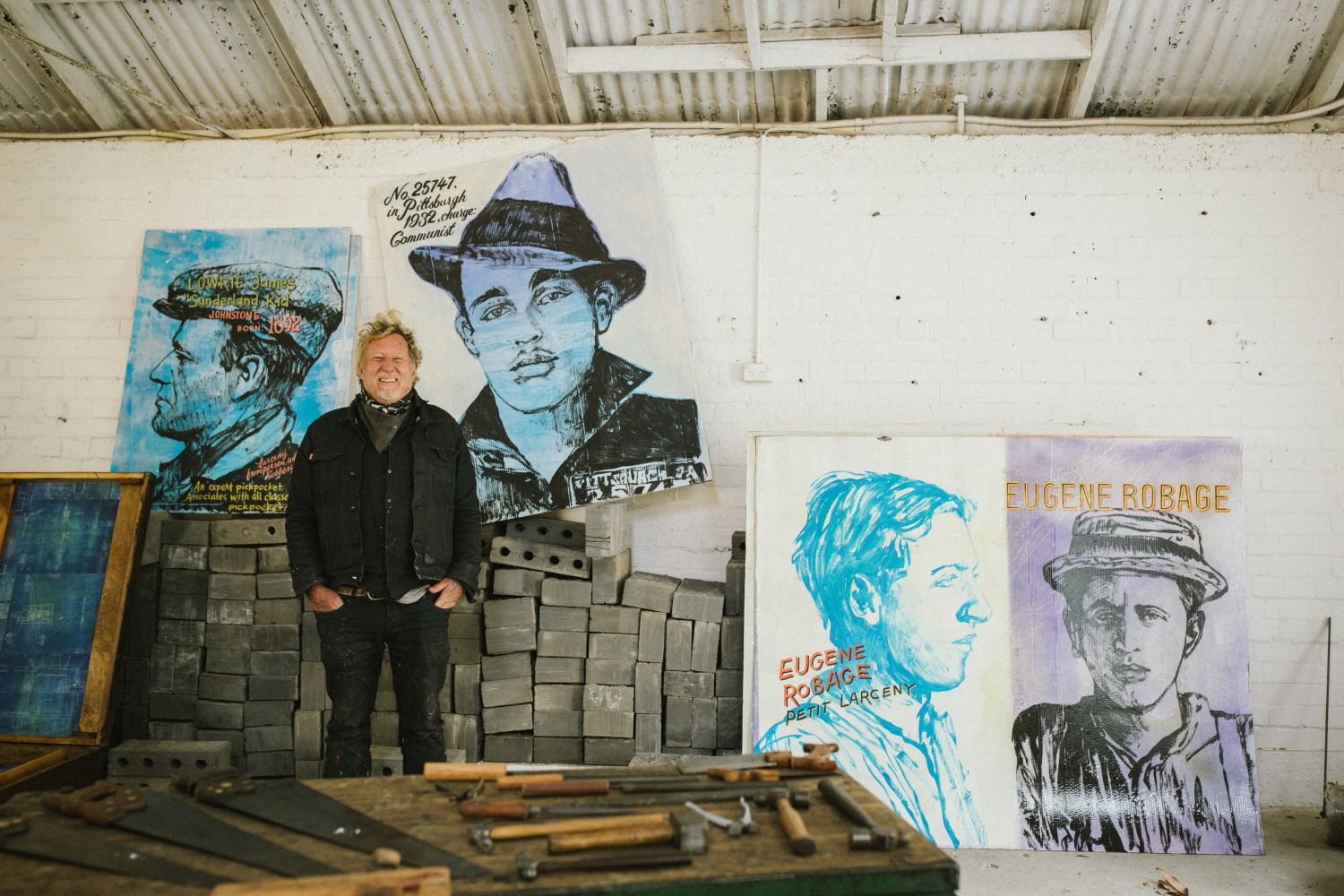 Inspired of course by our Castlemaine Gaol project, but also Warhol‘s ‘America’s Most Wanted’ series and the fact that in recent years many old mugshots have become collector’s items in themselves, seen as artful portraits in their own right reflecting immense character in a gaze, this new series includes mugshots of celebrities from Jim Morrison to Frank Sinatra. A Steve McQueen mugshot forms the basis for a cell room, part fiction and part reality, there’s even an old classic motorcycle and small paintings that includes one of his wife Ali McGraw.

Many will ask why I haven’t just stuck with the history of this particular gaol but rather portrayed a broader narrative that includes caricatures of Jack Nicholson in ‘One Flew Over the Cuckoo’s Nest’ – the building did hold people considered to be mentally unwell right through to young offenders, as the gaol was also a boys home for a while. I have also thrown in caricatures from Mad Magazine depicting Easy Rider through to Papillon and mugshots of people whose crimes were very small but their punishment was harsh.

As part of the collection, I have found the mugshots to be a strong inspiration for making art, looking relevant and forming part of the narrative of the building. I also found researching the characters in the mugshots utterly fascinating. For the celebrities, the mugshots on the whole seem to be almost worn like a badge of honour. Other, (for want of a better word) nobodies, forgotten and cast aside from society, may have a face that intrigues or doesn’t at first glance make you think the person is capable of the crimes committed. I have found the stories intriguing to say the least and the subjects powerful to paint and yet feeling at times a sense of deep anguish for what trouble they caused and the severe price they paid. 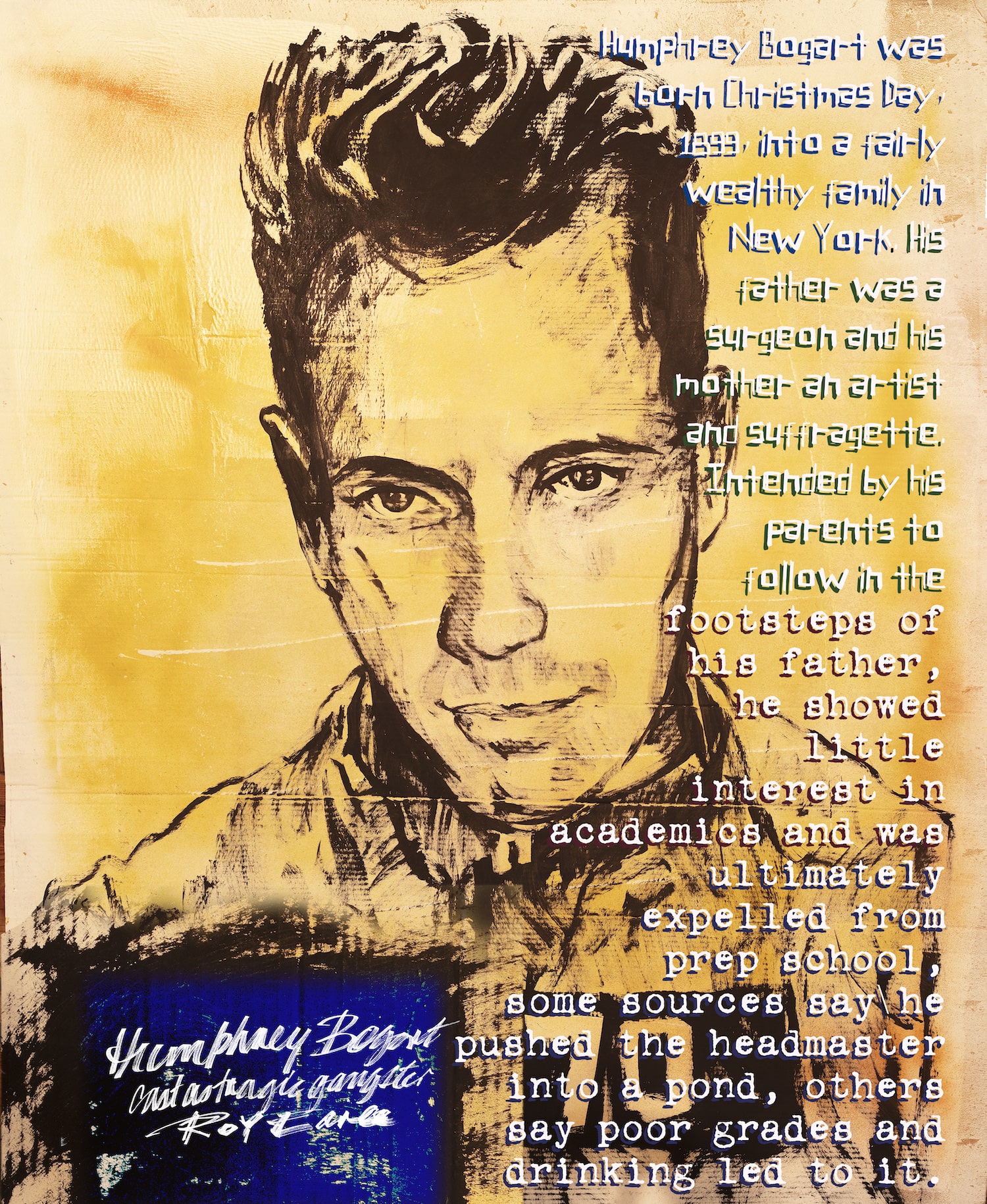 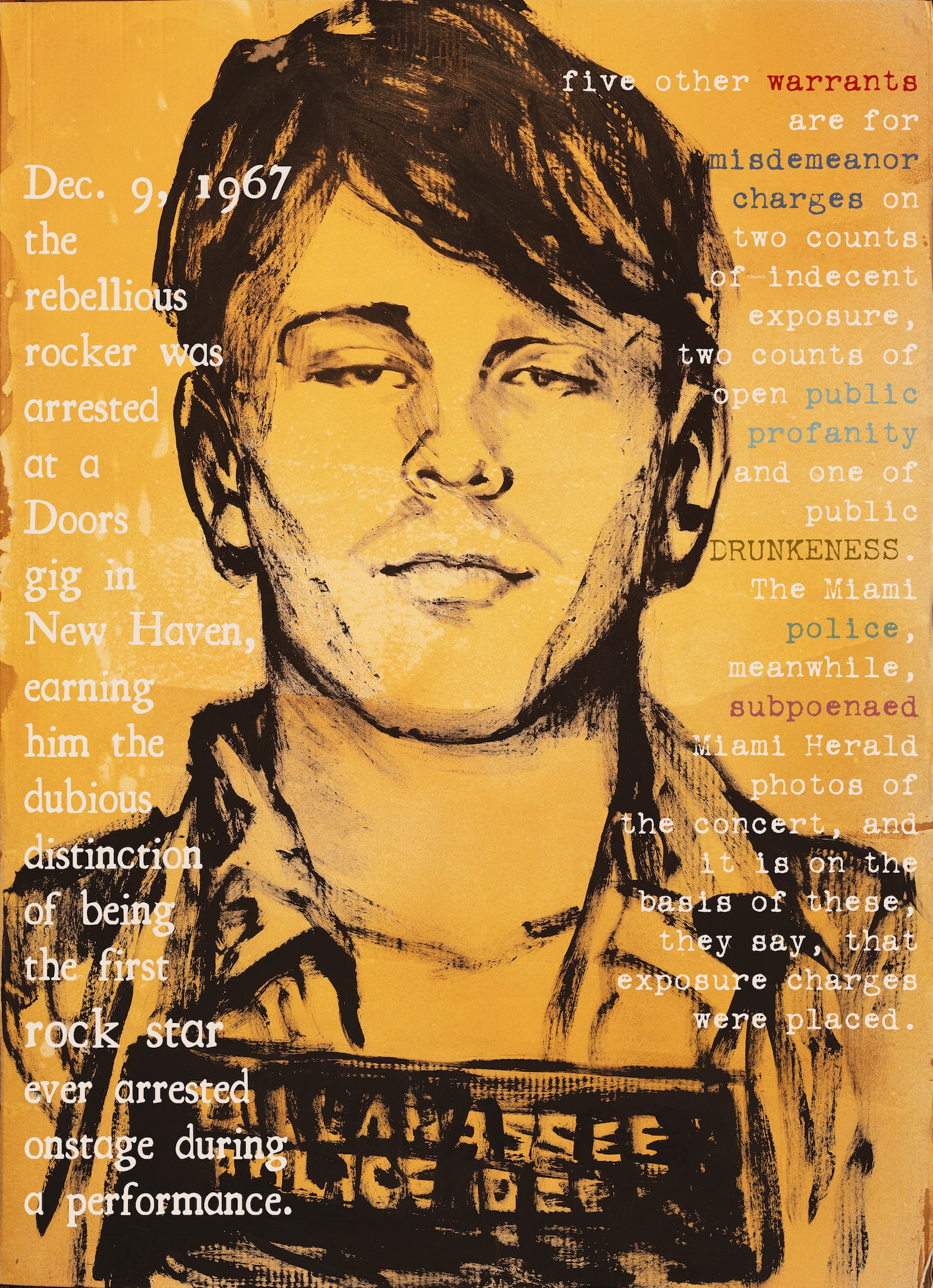 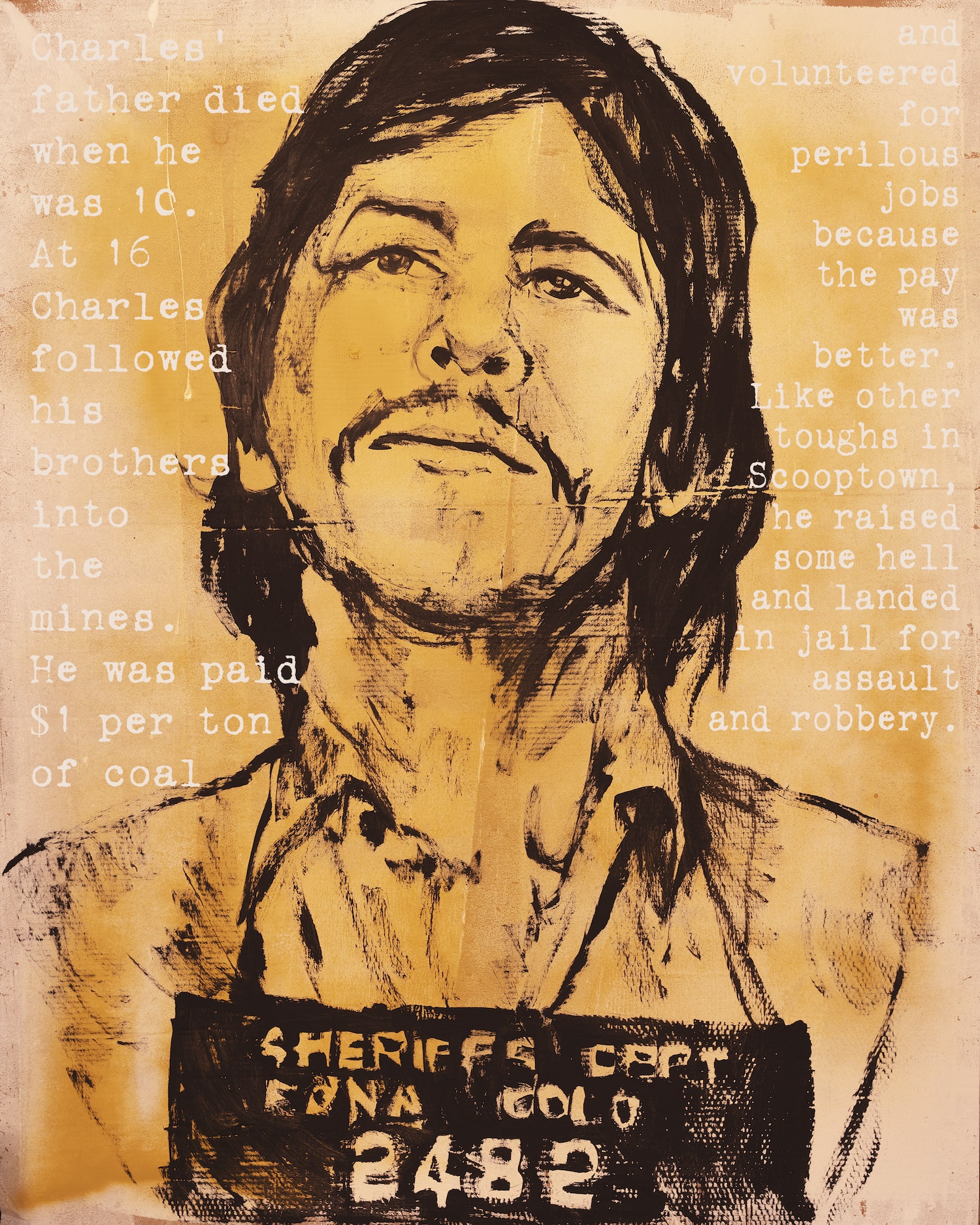 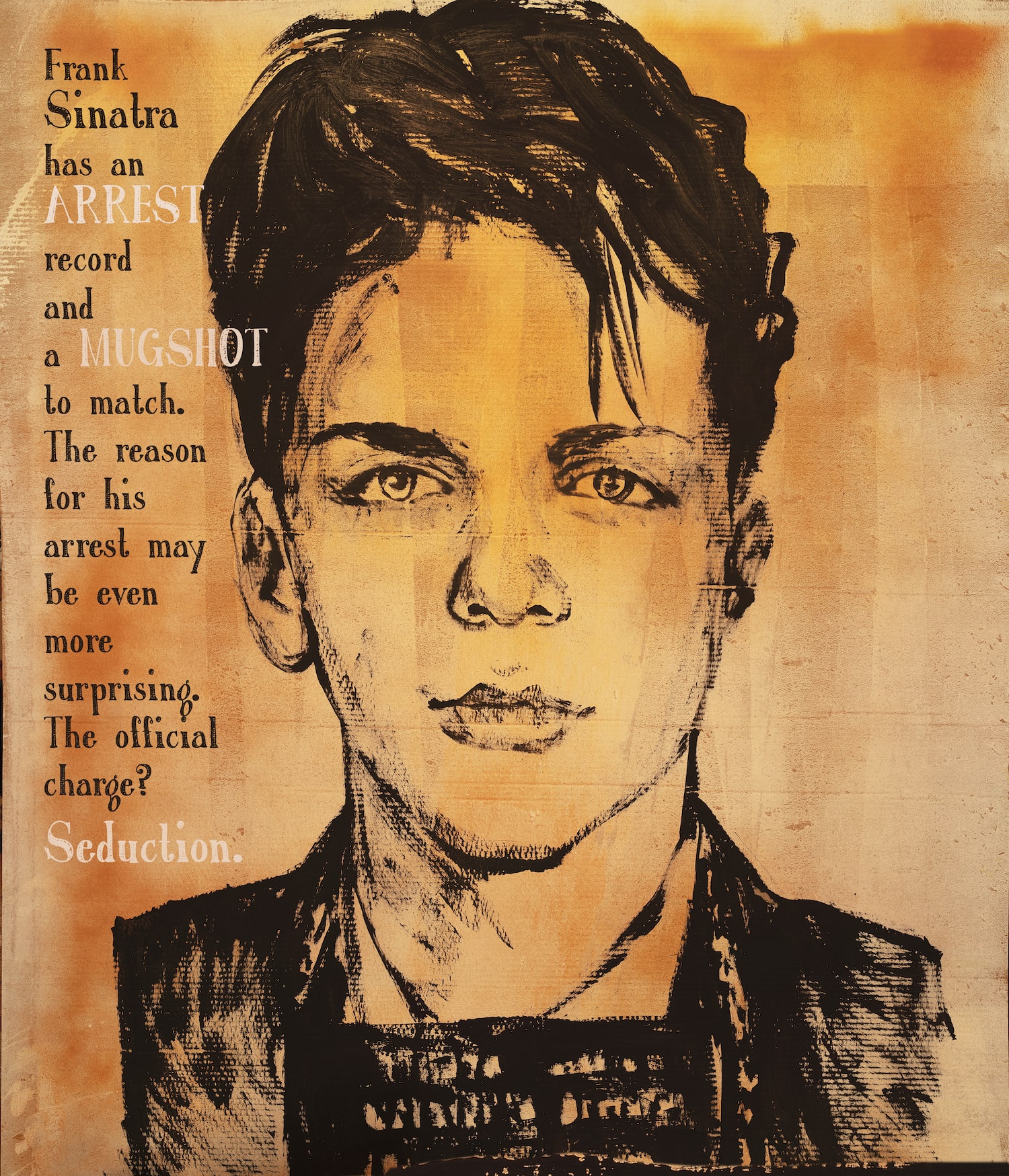 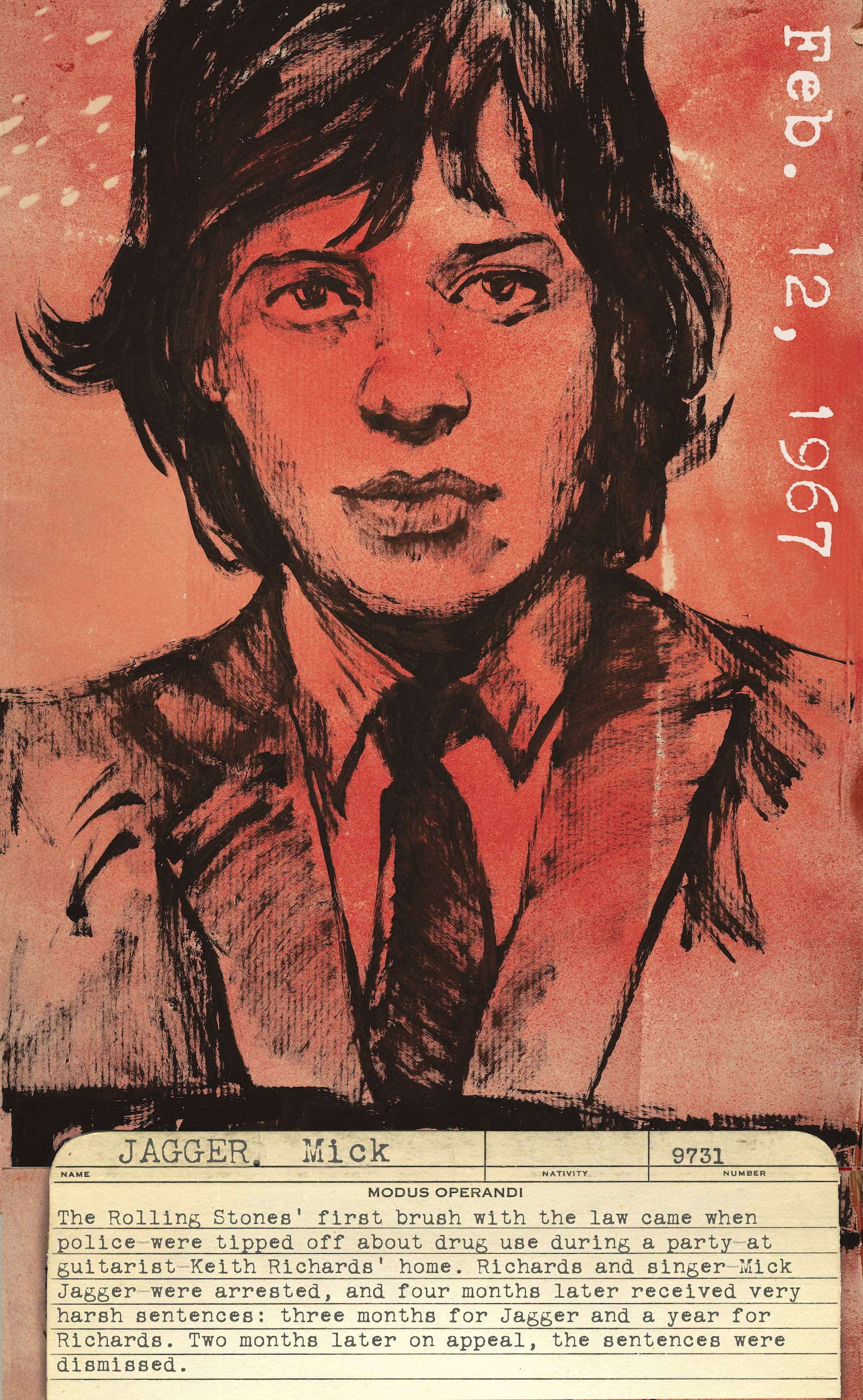 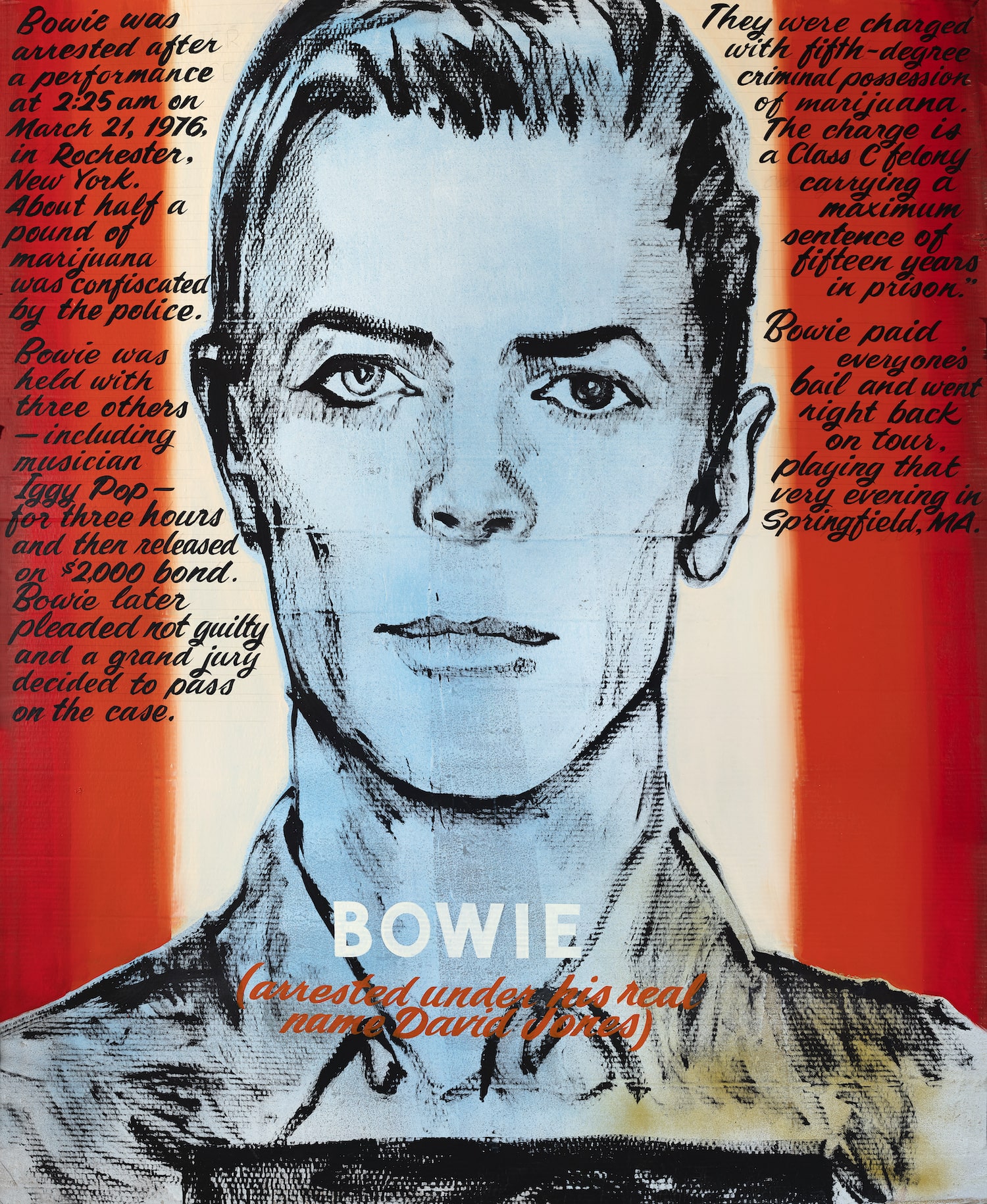 We are however not resting on these narratives alone, also feeling that the building has a power to it, despite its harsh history and hope to give it other dimensions. We’re nearly there and hope that we may open early in 2021 – no different to an exhibition in clinical white gyprock walls, these walls just happen to have seen some very sad and violent parts to them.

We have grown, despite this, to really love this building with a passion and we hope where there was once deprivation and solitude to bring art and unique things to it, offering it a new beginning and new ways of being used and perceived.

We look forward to seeing you there soon! 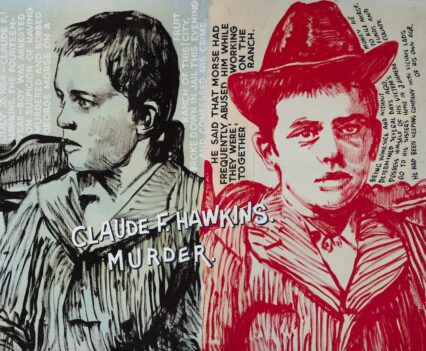 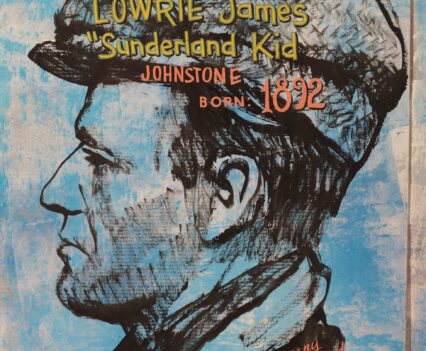 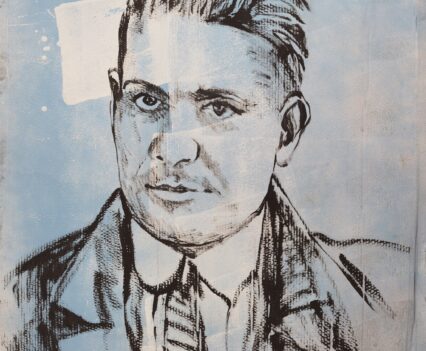 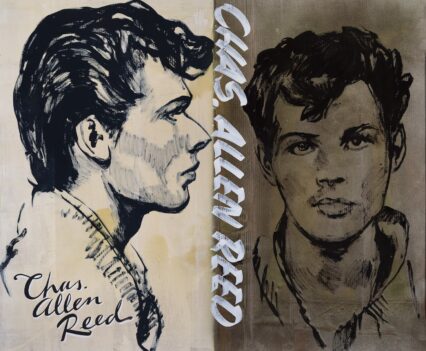 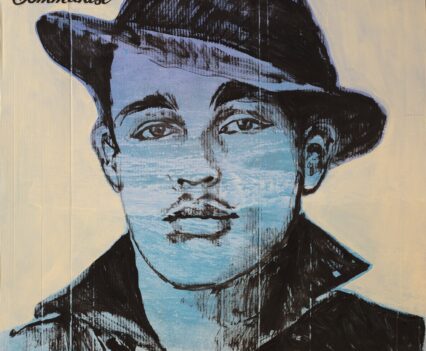 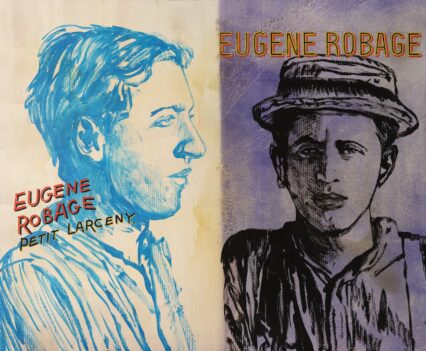 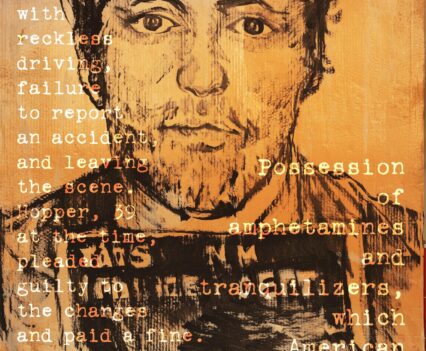 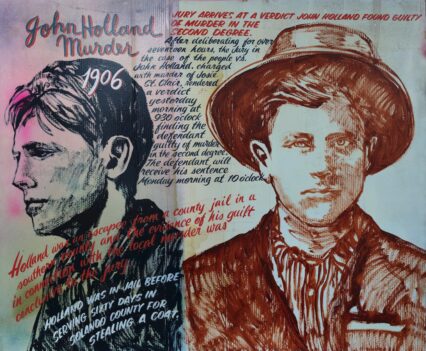 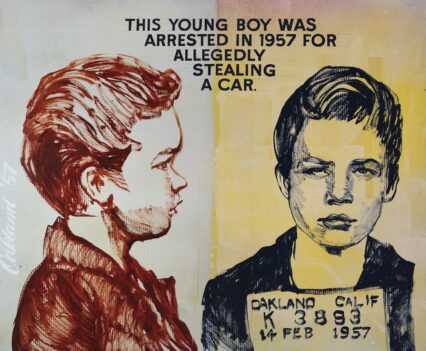 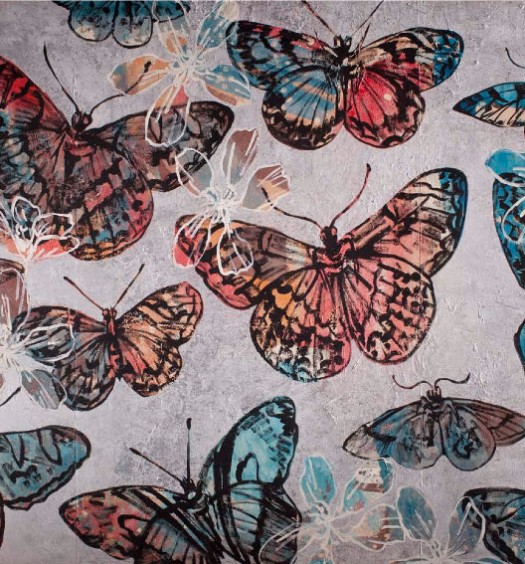 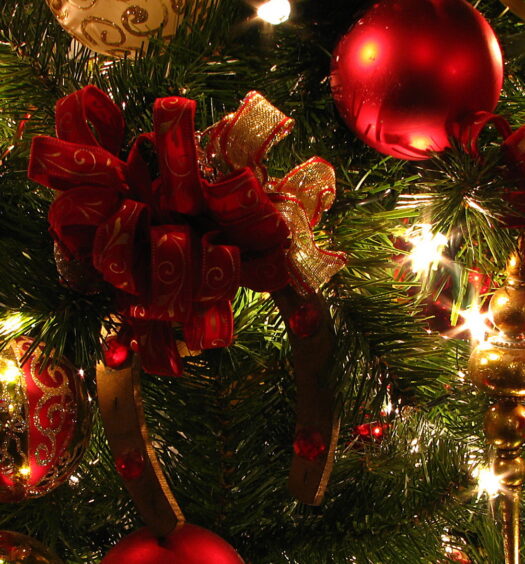